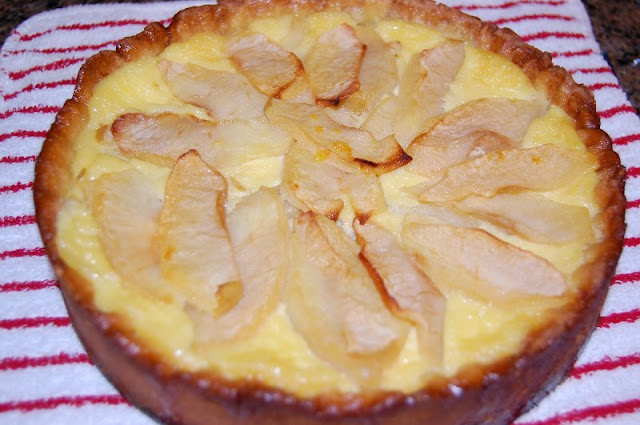 Hostess:  Jessica of Cookbook Habit  Check out her blog and get the recipe!

Our Tuesdays with Dorie group is finishing up Baking With Dorie after almost four years.  It is hard to believe there are only a few recipes left.  I have learned so much from this group in the three years I have been a member and I hate to see it end.  I'm still not a great baker by any stretch.  I still make so many mistakes in the kitchen.  But I have learned a great deal and made a lot of baking friends.  It makes me a wee bit sad of course, but I hope we all stay in touch with our other groups.  I do want to go back and make some of the great recipes that were made before I joined.  When I first joined in July 2008, I figured I would last maybe six months.  Because of all the encouragement, I'm still here three years later.  Thank you all.  It is a great group of bakers!
This week we had two choices, Bittersweet Brownes or Alsatian Apple Tart, in our TWD group.  I wanted to make both, but I chose the apple tart.

Nothing went right for me that day.  First off, my tart pan was eleven inches instead of the required nine inches.  So I decided in the interest of time, I would just use a nine inch cake pan with removeable bottom.  So that is what I did and I tried to make it look like a tart.  I hope you got a little chuckle from that statement.  As you can see, it does not look like it was cooked in a tart pan.  I think I am making it my priority today to go find a nine inch tart pan!!  Most recipes call for that rather than the eleven inch that I have.

Then, do you see something missing?  It's apples!  I apparently was short an apple or two to make the required pound so I used what I had.  I used Golden Delicious as Dorie suggested.

I baked the piecrust for only about 15 minutes and then froze it.  However, when it was finished, the outside edges were a bit hard so I'm wondering if I overcooked it.

The tart was easily whipped up. It reminded me of another dish I prepare called Peach Kugen.  I have made that for years and it is always a hit.  Sort of custard around the apples.  We really enjoyed this tart.  We served with a little whipped cream on top for our nightly snack for a few nights.  Wish you could join me for a slice. .. . or two! 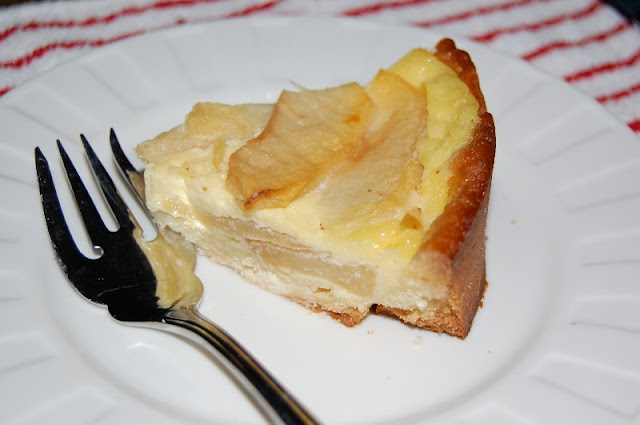 Anonymous said…
How pretty! This looks very similar to a ffwD apple cake we had to make last year.
November 15, 2011 at 1:57 PM

Unknown said…
This looks fantastic! I used my small tart pan because it was on top of my pile of pans (sad reason, I know), and it just made a thicker, cookie-ish crust. Thanks for baking along with me!
November 16, 2011 at 3:37 PM

TeaLady said…
I have GOT to make this tart. The reviews are all so positive. Rewind next week??

Cakelaw said…
You are very hard on yourself - I think your tart looks fabulous. I think I'd love your Peach Kugen - custard and fruit floats my boat.
November 17, 2011 at 4:35 AM 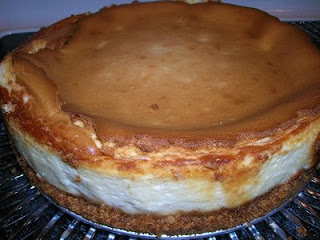 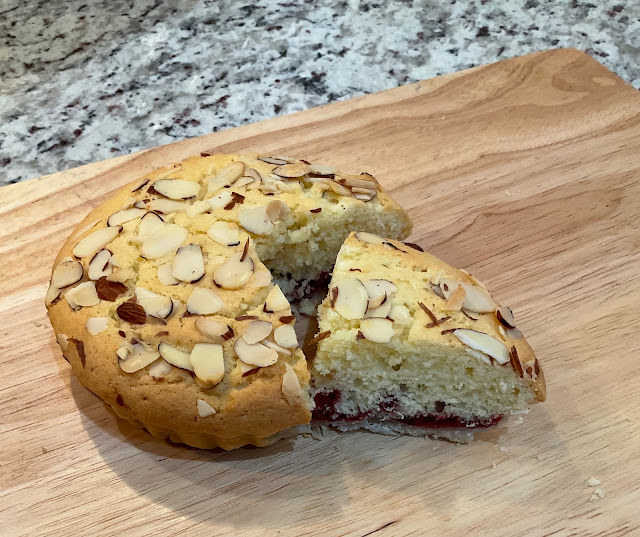 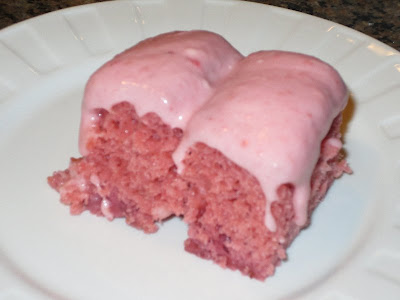